Explore five themed hiking routes through the former Canadian battlefields. Along the way you will learn about the Canadian lads who lost their lives here along every street, on every corner. At the beginning of April 1915, the Canadians were deployed at Ypres for the first time. Soldiers from three continents defended the town. It was at this crossroads of different languages and cultures that the Germans launched a deadly offensive. In the first few days of the Second Battle of Ypres, St Julien found itself at the eye of the storm. In 1915 the small village became the scene of terrible fighting. 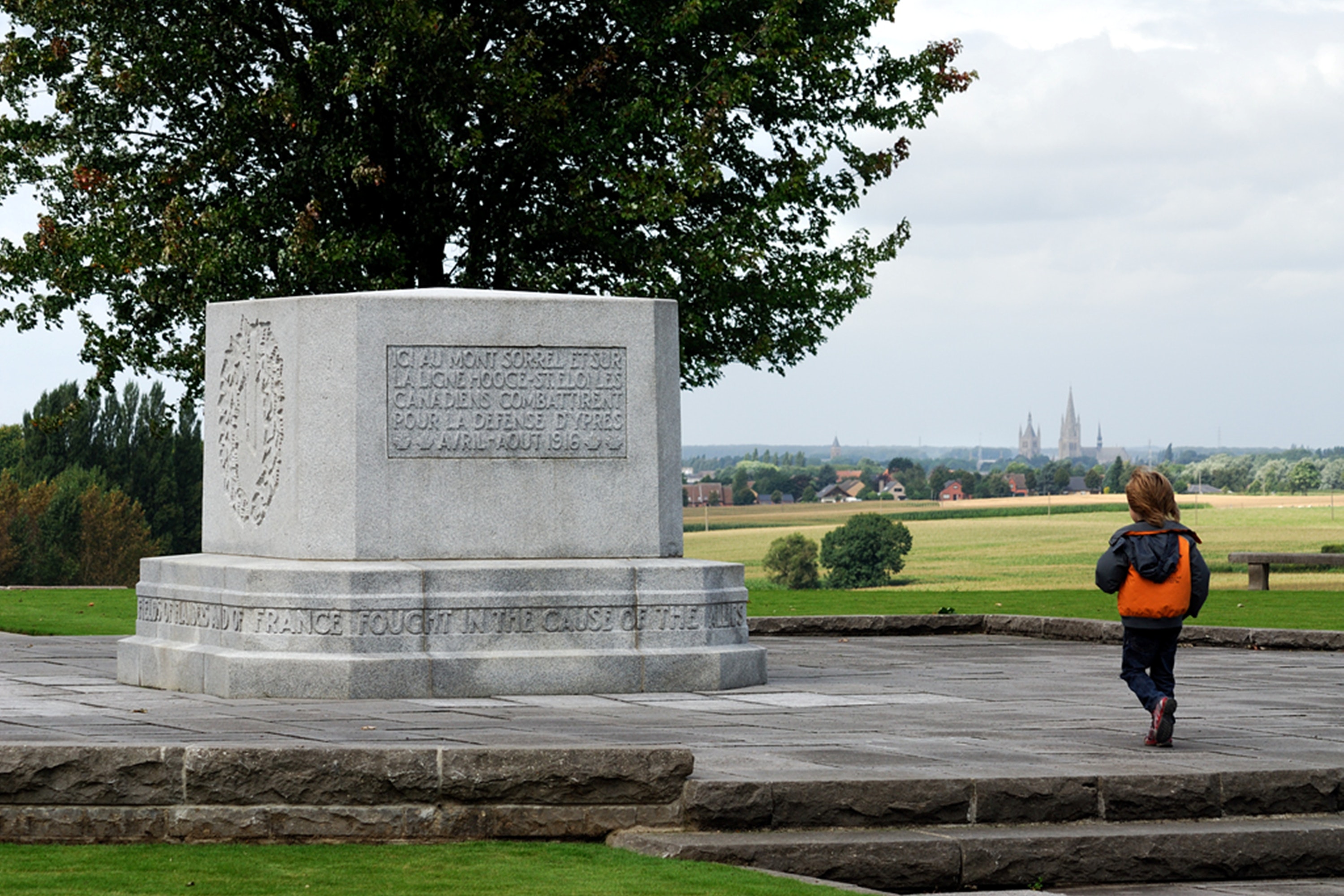 More than a quarter of the Canadians whose names are on the Menin Gate went missing at Zillebeke. In late May 1916 the Canadian Army occupied the high ground to the east of the village. Its front line ran from the hamlet of Hooge over Hill 62 and Mount Sorrel to the foot of Hill 60. The positions between Mount Sorrel and Hill 62 are the only places at Ypres where the Allies held higher ground than the Germans. In 1916, the Germans planned to take these heights. 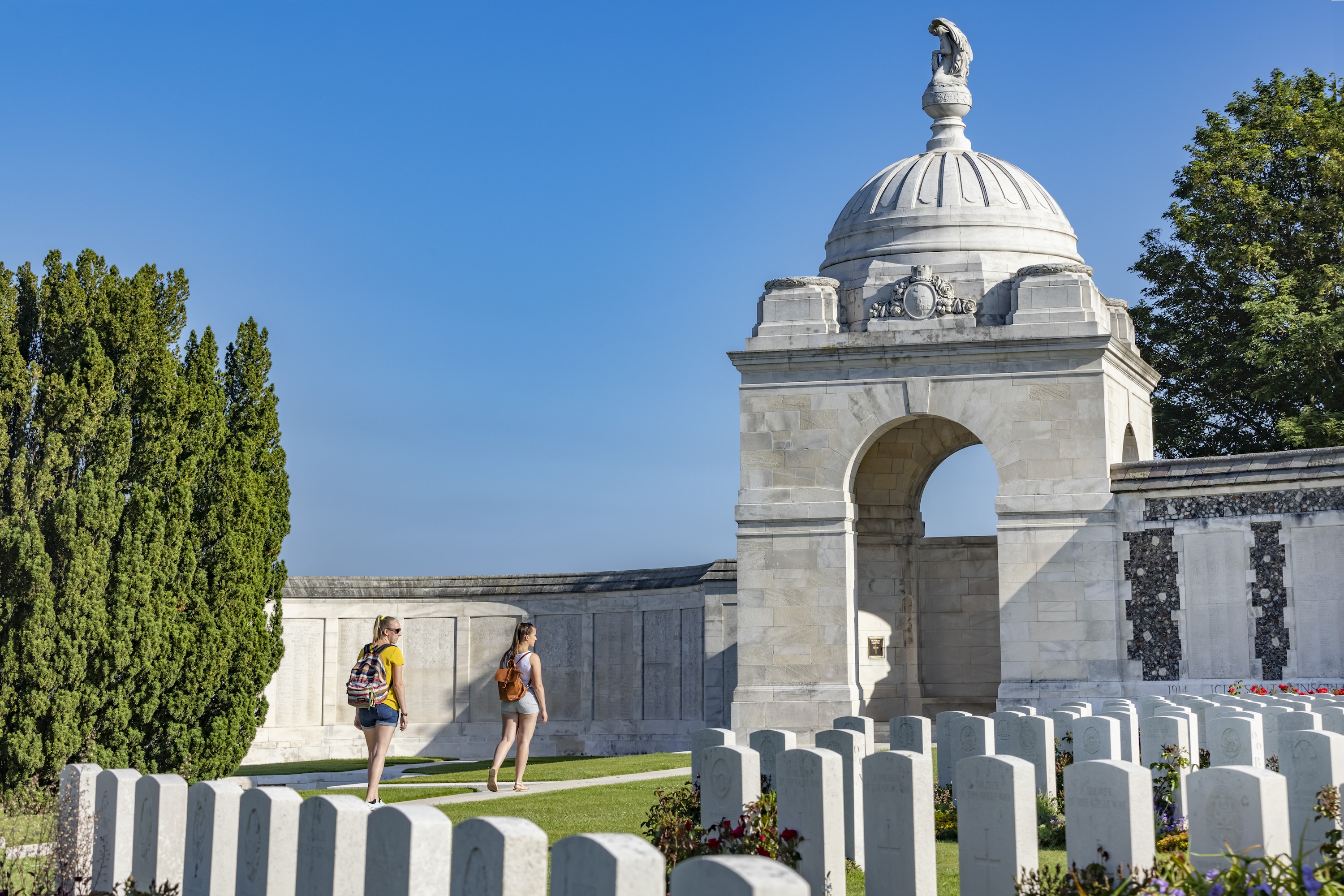 The Third Battle of Ypres began on 31 July 1917. After weeks of fighting, New Zealanders, Australians and South Africans joined the exhausted British divisions. There were a few successes, but then the attack faltered once more. Stopping the offensive, no matter how many lives it might save, was not an option. A victory, even a symbolic one, was desperately needed. Field Marshal Haig's eye fell on Passchendaele. The village atop the West Flemish ridge, already shot to pieces, had been in German hands since 1914 and had assumed mythic proportions. To win it, Haig turned to the Canadians. The route takes you further along picturesque country lanes through the wide landscape between Passchendaele and Poelkapelle. Here Canadians and New Zealanders fought fiercely in 1915 and 1917 respectively. On 10 November 1917 the Canadians carried out their last large-scale attack of the offensive. The aim was to take the north of the ridge.

The German spring seemed broken and the men put up their hands en masse. The German artillery, however, did not stop. One barrage followed another.

Over 4,000 Canadians lost their lives at Passchendaele. More than 12,000 were wounded and many were scarred for life.